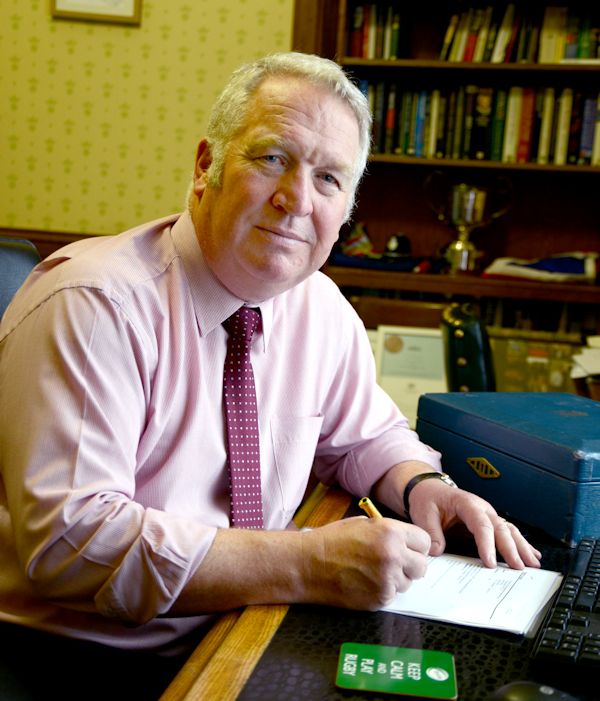 Sir Mike was first elected to serve the people of Hemel Hempstead in May 2005. From July 2016 until June 2017 he served as Minister of State for the Armed Forces at the MInistry of Defence. He has previously served as a Minister in the Department for Transport, Northern Ireland Office and the Department for Work and Pensions, Home Office and Ministry of Justice.  Mike was appointed a Privy Counsellor in March 2014 and knighted in 2017.

He has previously served on the Health Select Committee and as executive member of the Conservative 1922 Committee. He was a Shadow Minister for Health from 2007 to 2010.

Mike was born in Finchley, North London in 1957 and educated in Essex at Appleton and King Edmund Comprehensive Schools. He is married to Angela and has two daughters Adele and Abby. They live in the Old Town in Hemel.

Mike joined the Army as a boy soldier and served with the Grenadier Guards in Northern Ireland, Kenya and Germany; he also undertook ceremonial duties in London including Trooping the Colour. On leaving the Army Mike served as a full time fireman in Essex for many years before going into the family business and later, after several career changes, into political journalism.

Mike won the Hemel Hempstead seat in 2005 having previously stood in Thurrock. In 2010 he increased his majority from 499 to 13,406 despite boundary changes that reduced the size of the constituency. He achieved the largest Lab-Con swing in the country.

Mike has many interests outside of politics. Along with being a dedicated family man, he is passionate about sport, especially Rugby Union and Football.