The Proclamation for the new Monarch, His Majesty King Charles III, was read at The Forum, Hemel Hempstead on Sunday 11 September at 4pm. Dacorum’s ceremony was led by the Mayor of Dacorum, Councillor John Birnie, the Proclamation was read by Deputy Lieutenant of Hertfordshire, Jo Connell OBE, and prayers said on behalf of all faiths for the new sovereign by Reverend Canon John Williams.

For anyone wishing to pay their respects locally, floral tributes and the Book of Condolence will remain open at The Forum until after the State Funeral on Monday 19 September. 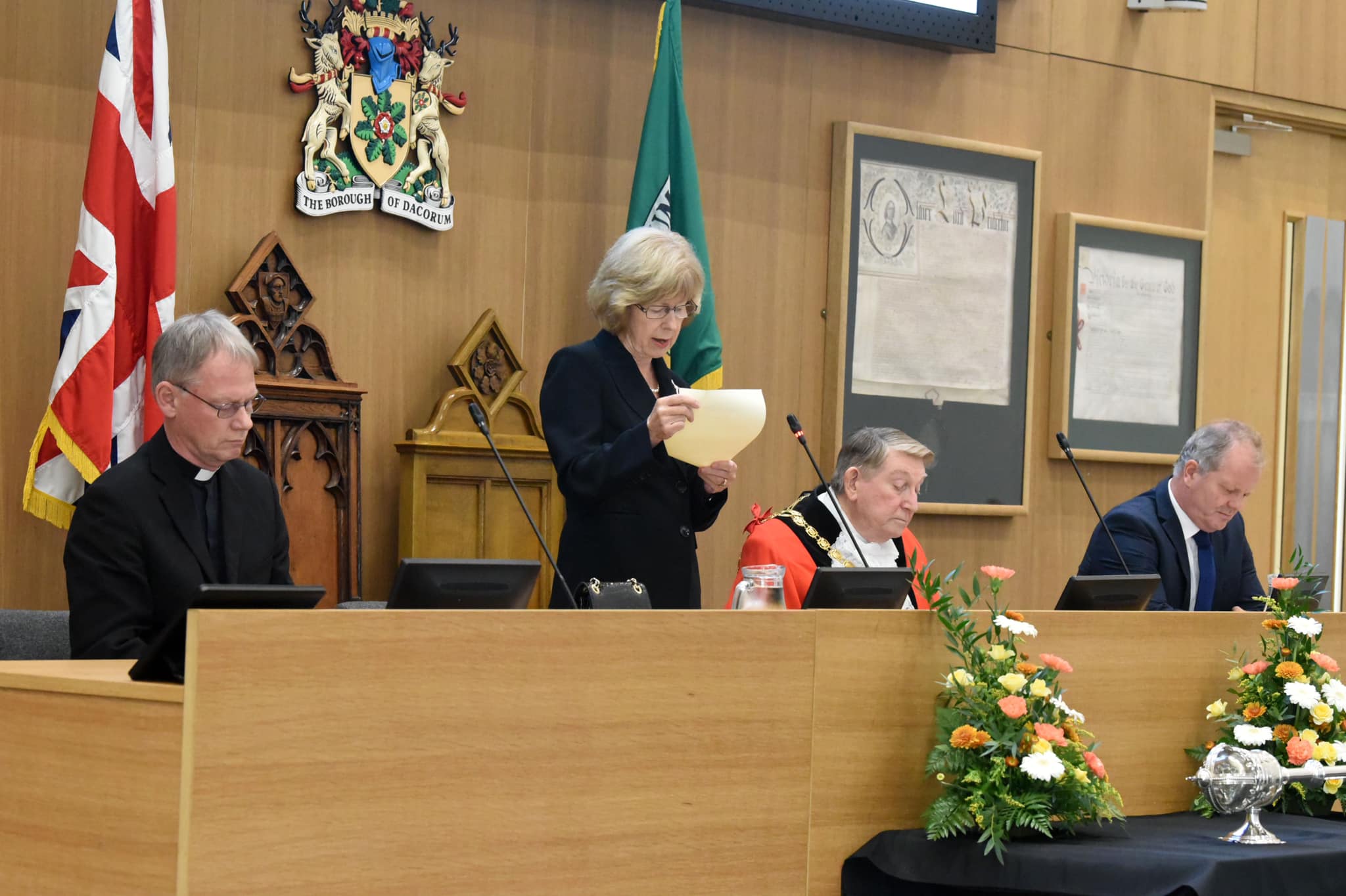 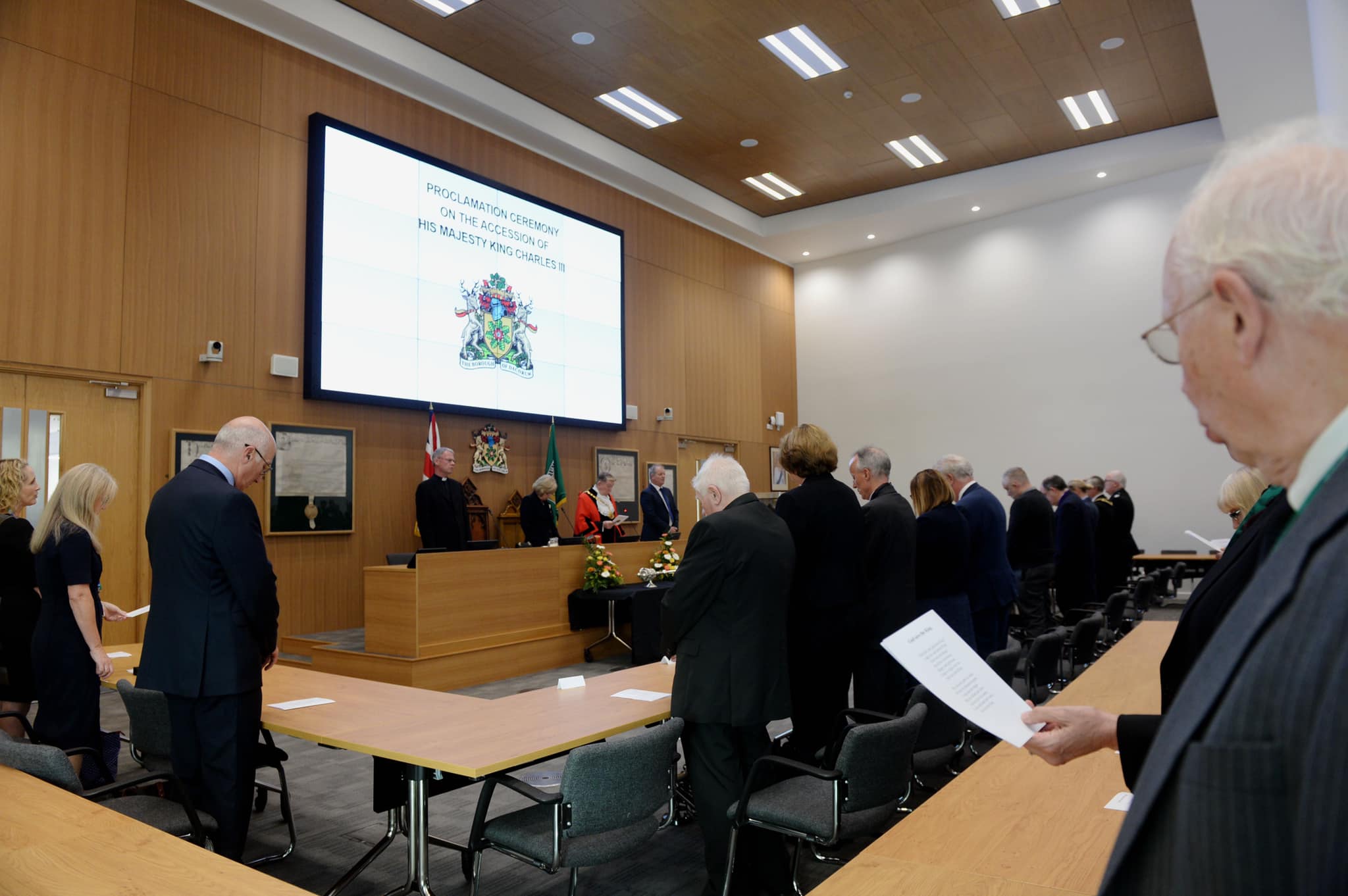 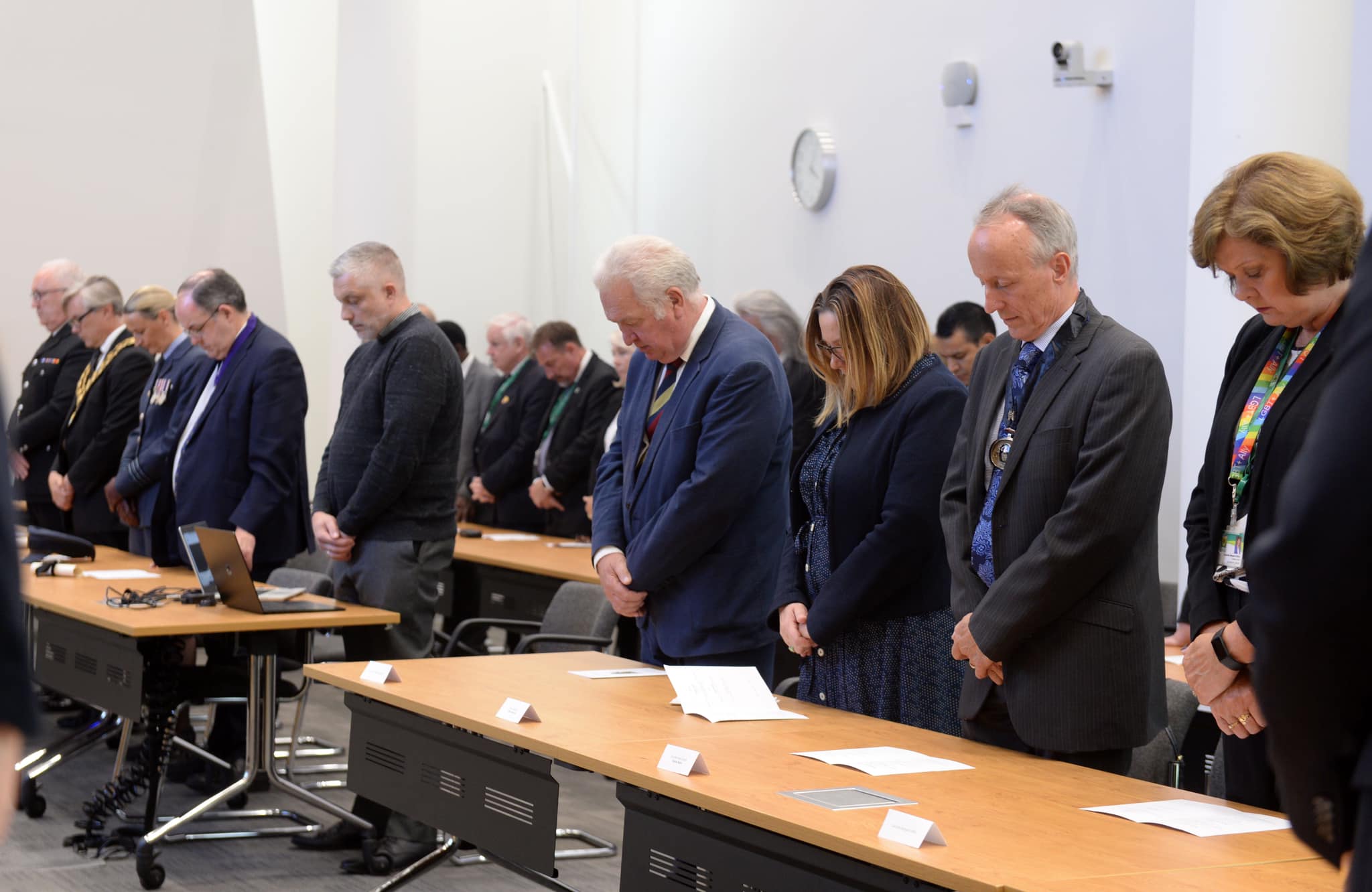