Health Secretary Sajid Javid is to look into the West Hertfordshire Trust’s decision to block a new hospital on a clear central site. 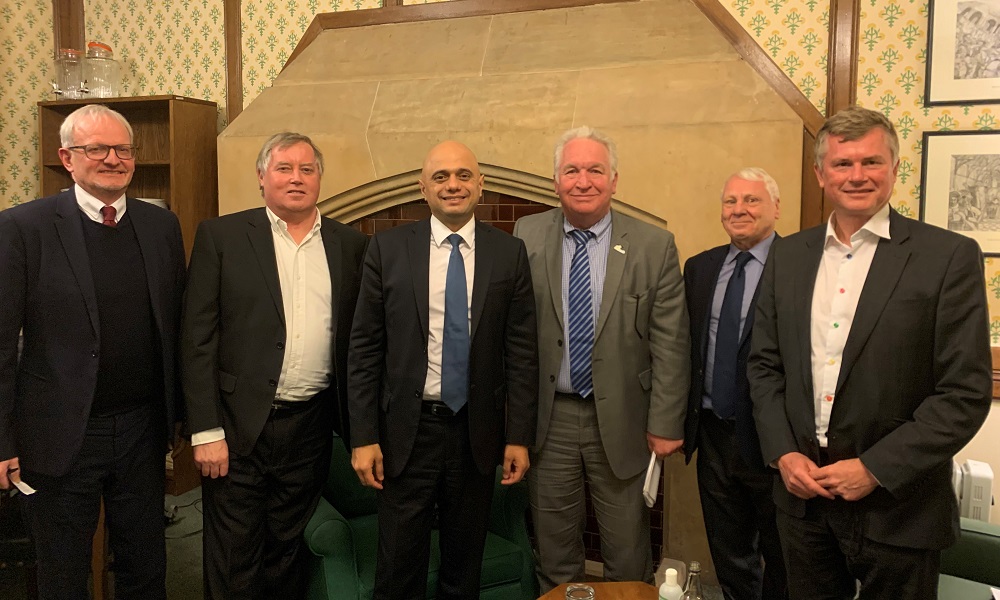 An expert delegation led by Hemel Hempstead MP Sir Mike Penning told the Health Secretary of the many problems with the West Hertfordshire NHS Trust’s choice of the crowded town-centre Watford General for a redeveloped acute hospital.

Mr Javid will now ask the Trust how they came to make their decision to rule out a new site in 2020.

“I am very glad that Sajid has shown such an open mind. He listened to some very powerful evidence from experts in building, design and finance - several of them my constituents. We told him how much the Trust has cut corners in forcing through the Watford General decision. He was interested to hear about new designs that might work especially well on a clear new site.

“There are so many reasons why the whole of West Herts would benefit from a truly new hospital on a clear site to fulfil the Government’s promise in 2019 – for instance good access for everyone, cheaper, speedy construction and a greener environment.

“The Trust should stop insisting on patching up the hospital in the middle of the growing Riverwell housing estate, right next door to Watford Football Ground.”

“We will be sending Sajid a dossier of information detailing how public spending rules have been bent in making the case for Watford General. The dossier will also show the opportunities for building in a sustainable way on one of a number of potential greenfield sites which would offer good access and a great environment for everyone in West Hertfordshire. We hope he will ask the Dept of Health and the Trust to look again at their decision.”

“The Trust refused, on very shaky evidence, to carry out a proper economic appraisal of any new clear site in 2020. The Trust failed to follow public spending rules and the costs and timings of the project are now out of control.

“I very much hope Mr Javid will ask the Trust to reconsider their botched decision, avoiding predetermined or unfairly favoured solutions, wherever they are. There is plenty of time for a proper consideration of a full range of options before the outline business case is submitted in the autumn.”

“Our plan has always been to have a beautiful new hospital that serves the 3 towns equally. Now having not only the land, but a Wolfson Economics Prize finalist onboard with a design, what’s not to like? The barriers put forward by the trust previously have ALL been removed, and we’re hoping the Health Secretary will ensure clear sites are properly evaluated BEFORE it’s too late.”

“Who wouldn’t want a brilliant NEW hospital that is REALLY accessible by everyone? It will be cheaper and faster to build and maintain and can deliver more integrated services than the trust can on their Watford site. Our proposal will retain the 3 existing sites as community and outpatient facilities with the major Acute hospital being in central location as opposed to Watford.”

“We’re delighted to have had the opportunity to show the Secretary of State for Health how our Starfish Hospital design, a finalist in the 2021 Wolfson Prize for Economics, could be developed as the centrepiece of a new strategically located acute care hospital and health campus.

“Designed to provide a first-class patient and staff environment in a green and sustainable building, a Starfish hospital would provide great value for money, would be quick to build, and could be phased to deliver real long term economic and healthcare outcomes.”

“The last survey of Watford General found all but one of the buildings were not ‘functionally suitable’, requiring replacement or major investment within 5 years. But the Trust's plans for Watford won't improve matters - they want to build a totally inappropriate, sub optimal and high cost 17 storey triple tower hospital on the site, which has a severe gradient.”

“The area around Watford General already suffers from serious congestion. This will get worse as the large surrounding regeneration project progresses.  A billion pound disaster.

“By contrast, on a clear site there can be full scope to design buildings for maximum construction and operational efficiency. That should be the way forward for West Herts.” 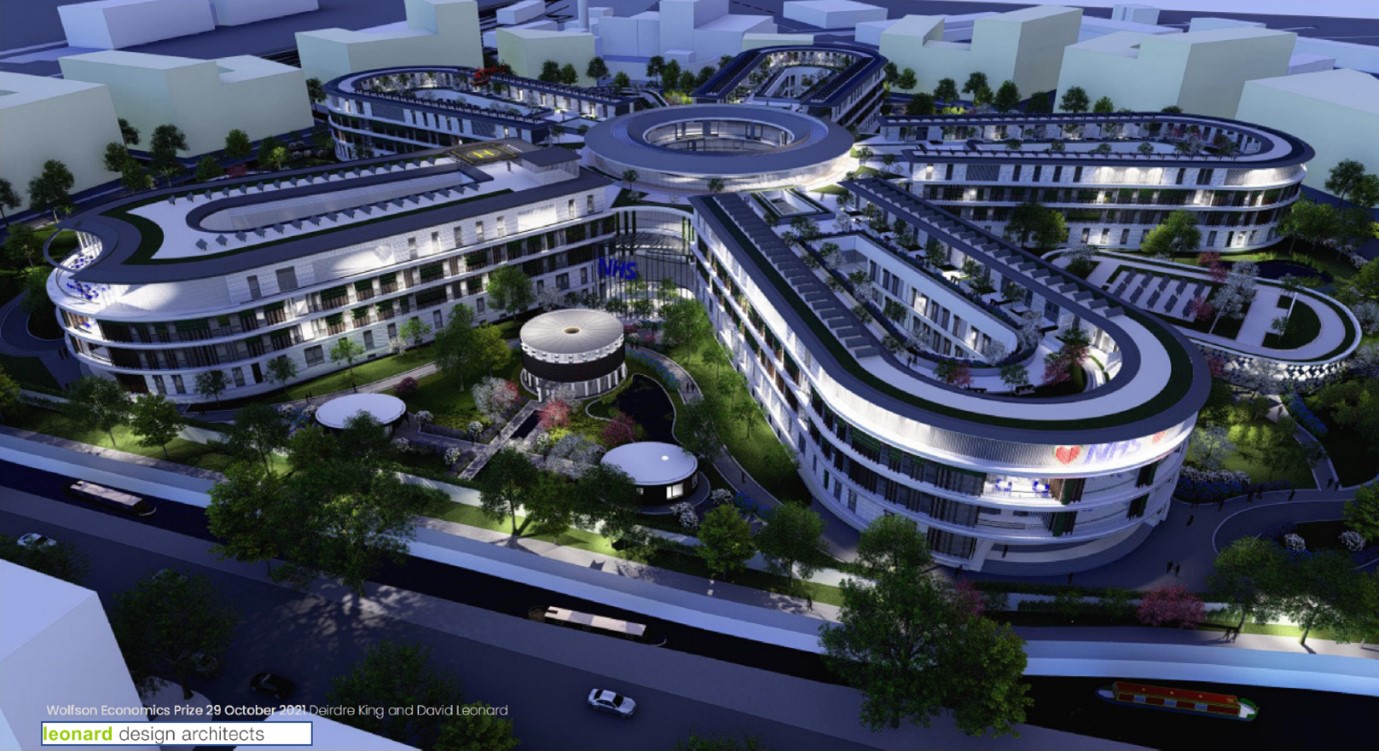