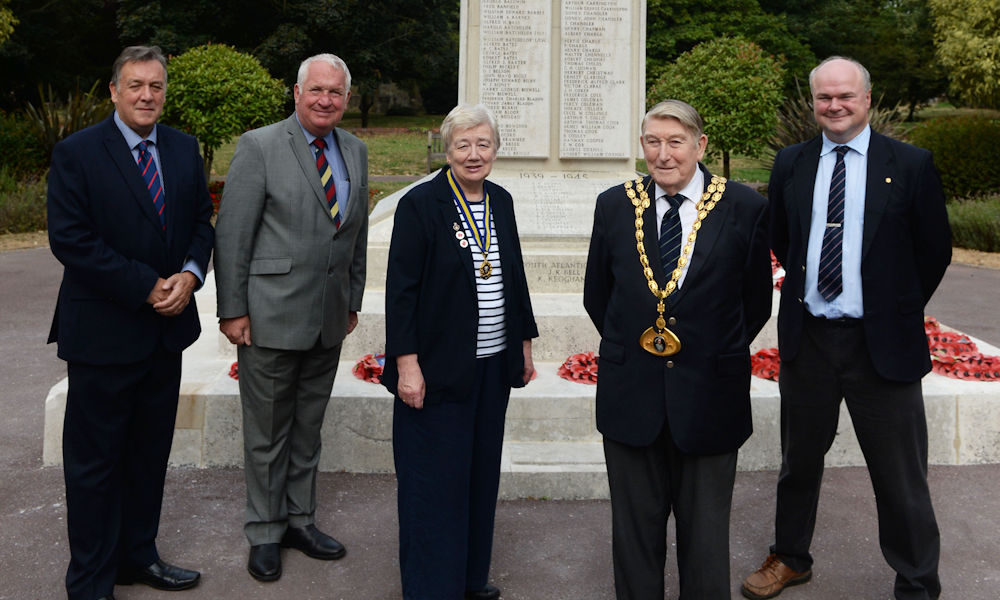 The war memorial in Boxmoor, Hemel Hempstead is a much-loved local landmark around which crowds gather at the annual Remembrance Day parade each year.

The Council has invested in the restoration and repair of the Grade II listed war memorial, including replacement of damaged sections of stonework with Portland stone indents and mortar repairs. The work also included re-cutting and re-painting of lettering and the sympathetic conservation cleaning of all stonework.

The work, which took over three weeks to complete, was undertaken by Cliveden Conservation, a specialist stone masonry company and project managed by Oxley Conservation, historic building consultants in conjunction with Dacorum Borough Council.

Cllr Alan Anderson, Portfolio Holder for Place, visited the memorial to see the work initiated under his predecessor Cllr Graeme Elliott. They invited the Rt Hon Sir Mike Penning MP, the Mayor of Dacorum and Sue Rose, Chairman of the Hemel Hempstead branch of the Royal British Legion, who lead on the annual Remembrance Day parade, along to see the completed works.

“I’m extremely proud of the decision we have made to invest in the preservation and restoration of the Hemel Hempstead war memorial. It is right that we continue to honour those who have died in the line of duty and that the community can continue to have a place where they can come together to pay their respects.”

“The Royal British Legion were delighted to see the much-needed renovation to the War Memorial. Thus ensuring the names of the fallen that have given their lives from 1914 to the present date are there for future generations to see. Therefore, making sure that neither them nor their sacrifice is ever forgotten.”

“The council has done a great job in restoring the War Memorial in Boxmoor which is the focal point of the Borough's annual Remembrance Service.

“With war once again overshadowing the continent of Europe, it is more important than ever that we reflect on the cost of armed conflict and honour the sacrifices made by local servicemen and women and their families. Our freedom and democracy comes at a high price and we must not take it for granted.” 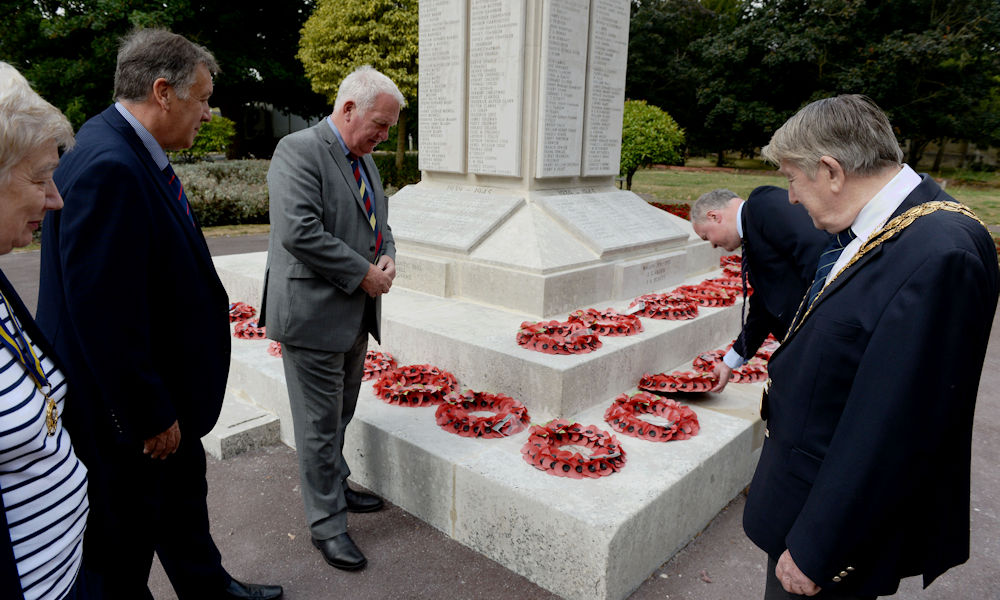 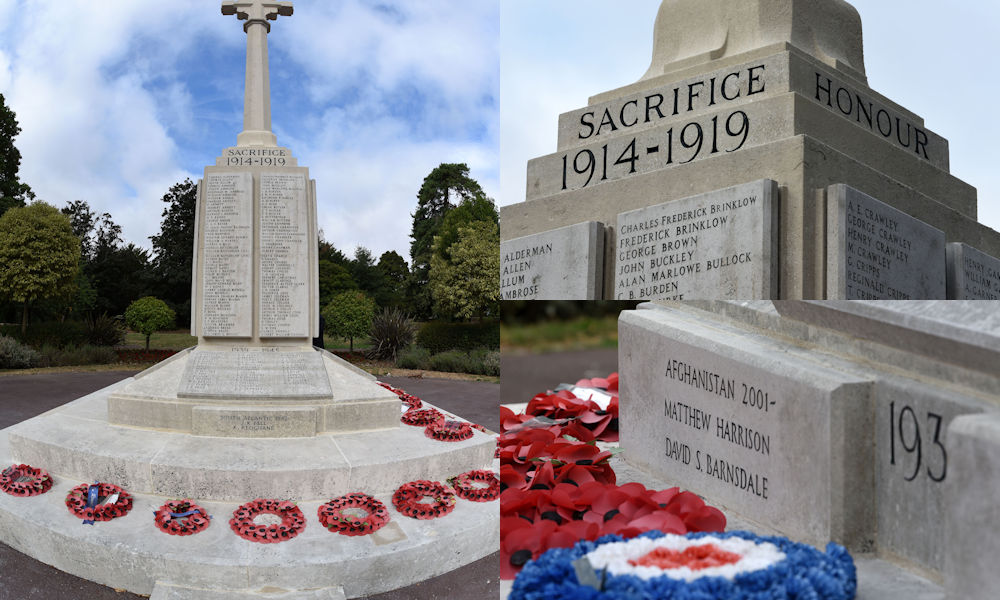